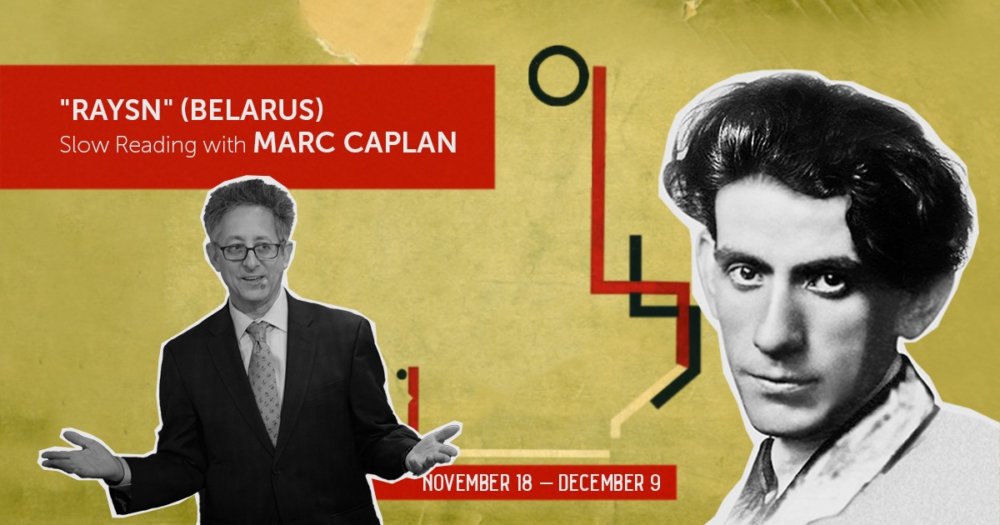 In his series of 4 talks professor Marc Caplan (Dartmouth College) will focus on the paradoxes that structure Moyshe Kulbak’s poem «Raysn» (Belarus) in linguistic, cultural, and historical terms to understand why and how this work deserves a central place in an appreciation of Yiddish literature at the height of its creativity and daring.

The talks are in English without translation.
Moyshe Kulbak (1896-1937) was one of the most innovative and original Yiddish writers in the interwar era of literary modernism. Among his many achievements in both prose narrative and lyric poetry is the ballad sequence Raysn (an archaic Yiddish name for his native territory of Belarus), published while he was living in Berlin in 1922. The poem defies many expectations for Yiddish literature: it is set in the countryside rather than the shtetl; its Jewish protagonists are a family of farmers rather than Torah scholars or artisans; there are few references to traditional religious culture; the pivotal incident of a Jewish man’s love affair with a non-Jewish woman is passed over seemingly without moral opprobrium from the author. It is as if Kulbak were simultaneously writing a pseudo-autobiography of himself and his family, while re-imagining a national epic for Belarus written in Yiddish and centered on Belarussian Jews.
Marc Caplan graduated from Yale University and received his PhD from NYU. Since 2004 — professor of Yiddish studies at Johns Hopkins University, Indiana University Bloomington and Yale University. Author of books and articles on Yiddish modernism, including: Like Moths to a Flame: Yiddish Modernism and German Modernity in the Weimar Republic.
Register (free) to get the invitation to Zoom conference: bit.ly/37Nyqkh
Событие в Facebook 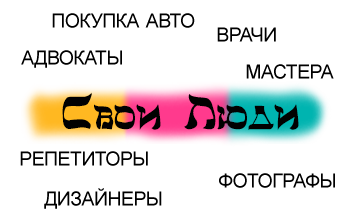 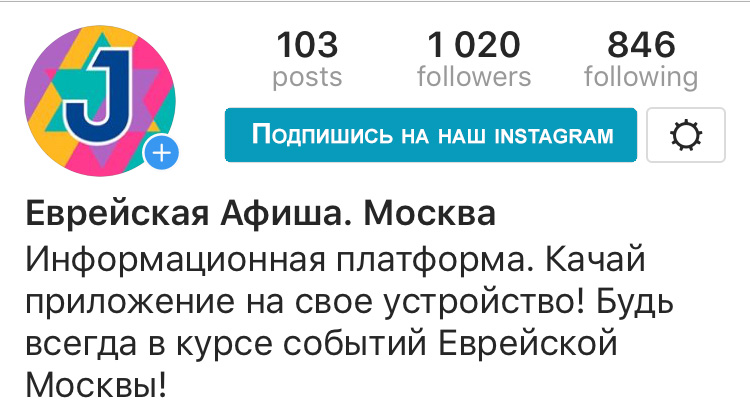